Please check the data set. New Data has been added along with the previous one. New file name : Alcohol consumption.

Please check the data set. New Data has been added along with the previous one. New file name : Alcohol consumption.

Thank you for registering.

Analytics Vidhya presents the largest sports analytics competition - the DataHack Premier League! Use your data science skills to navigate through ball-by-ball action to predict the highest run getter and the highest wicket taker in each game of Indian Premier League (IPL) 2018. Lucrative prizes are up for grabs so step on to the pitch and smash your way to the top!

What is Indian Premier League?

From casual to ardent cricket fans, the Indian Premier League (IPL) has captured the world's attention in the last decade. It's the shortest format in the game and it's unpredictable nature is what makes it so appealing to the fans.

Season 11 of IPL begins this year in April and Analytics Vidhya has the perfect hackathon to whet your appetite! We bring you an opportunity to put your data science skills to the test in the DataHack Premier League.

With the amount of data points involved in the modern game, predicting each facet of a match can be a daunting challenge. You will need to dig deep and find creative ways to engineer innovative solutions that stand out from the competition. Are you game?

The cricket fraternity has tasked you to predict individual performances for all players. For each match you need to forecast the following 3 metrics:

The total prize money for the contest is INR 3,00,000.
Prize money would be separate for the tracks - orange cap, purple cap and Extra Runs

Here Are The Latest Standings For TopRun-Scorers & Top Wicket-Takers of IPL 2018, As Predicted By The Particpants: https://datahack.analyticsvidhya.com/dhpl/datahack-premier-league/dashboard/ 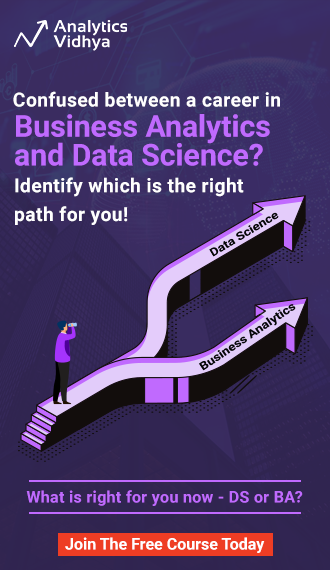 Please register to participate in the contest

Please register to participate in the contest

We believe in making Analytics Vidhya the best experience possible for Data Science enthusiasts. Help us by providing valuable Feedback.